The latest research into the Baby Language

When mothers who learned the baby language kept telling their friends about the massive difference it made in their parenting, researchers began to take note. Of course they want to know, does the baby language work?

We have attracted a lot of academic attention. And we are pleased to report that the results have been overwhelmingly positive. Our friends at Healthline recently put together a medical review of the system, covering all available research.

Does the baby language work?

Healthline points out that Dunstan Baby Language is fairly new. But they also point out that there is plenty of anecdotal evidence from parents who say that learning the baby language helped them better care for their newborns.

The quantity of research into the baby language is vast. It approaches the question both from the perspective of the parents and of the child. If you follow the links highlighted in blue below, you can see the original research reports in full.

For example, Researchers in Romania tested 65 recordings of babies from around the world. They used a computer to pick out the five different sounds that babies make, according to Dunstan. The research study reported that 89 percent of the baby sounds were recognized correctly.

Furthermore, an analytical study published by IOCScience in 2020 classified baby sounds using a combination of Convolutional Neural Networks (CNN) and Recurrent Neural Networks (RNN). This study’s accuracy rate in classification was up to 94.7 percent.

The UERM Health Sciences Journal also recently published a clinical study on stress levels among new parents. Researchers found that parents who were taught Dunstan Baby Language reported lower levels of stress than a control group who were only taught standard ways to take care of a newborn baby.

Conclusions about the baby language

In total, the studies indicate two very interesting findings. Firstly, that babies likely do make similar sounds no matter their ethnicity. Secondly, parents who learn Dunstan baby language are more likely to be better at knowing — or guessing — what their little one needs.

Much of the ongoing research into Dunstan baby language uses computer-based technology to recognize the frequency, pitch, and other sound characteristics across a set of babies.

One study in particular is  that could “listen” to your baby’s cries and then tell you what she is “saying” using Dunstan Baby Language.

Let’s just say we are looking forward to making an announcement about that in the very near future.

LEARN MORE ABOUT THE BABY LANGUAGE 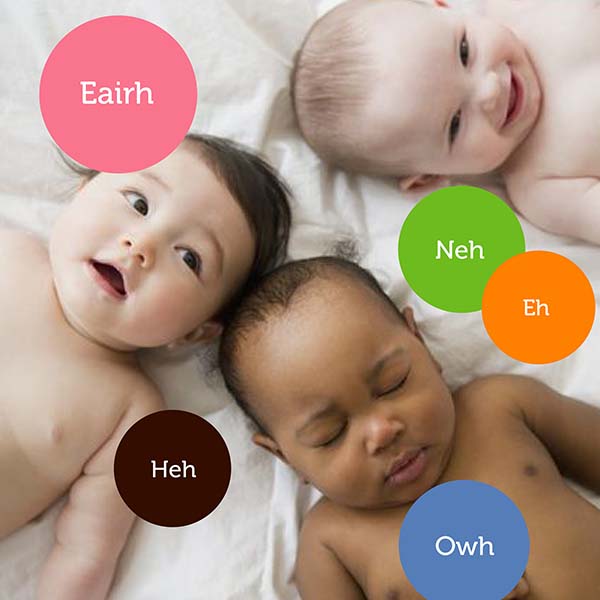 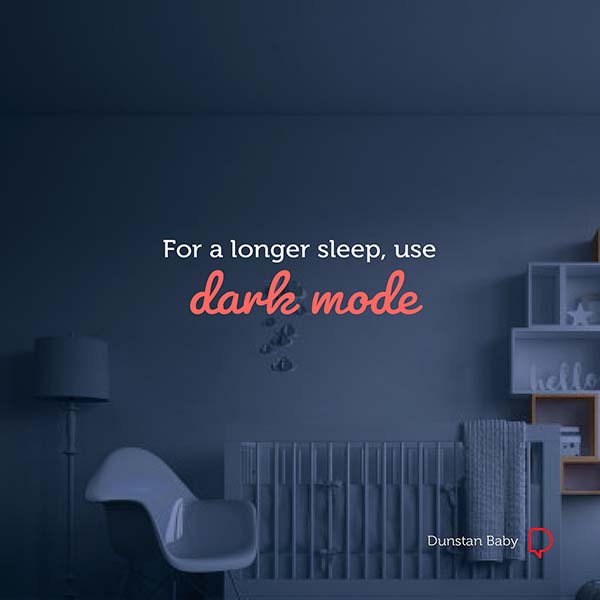