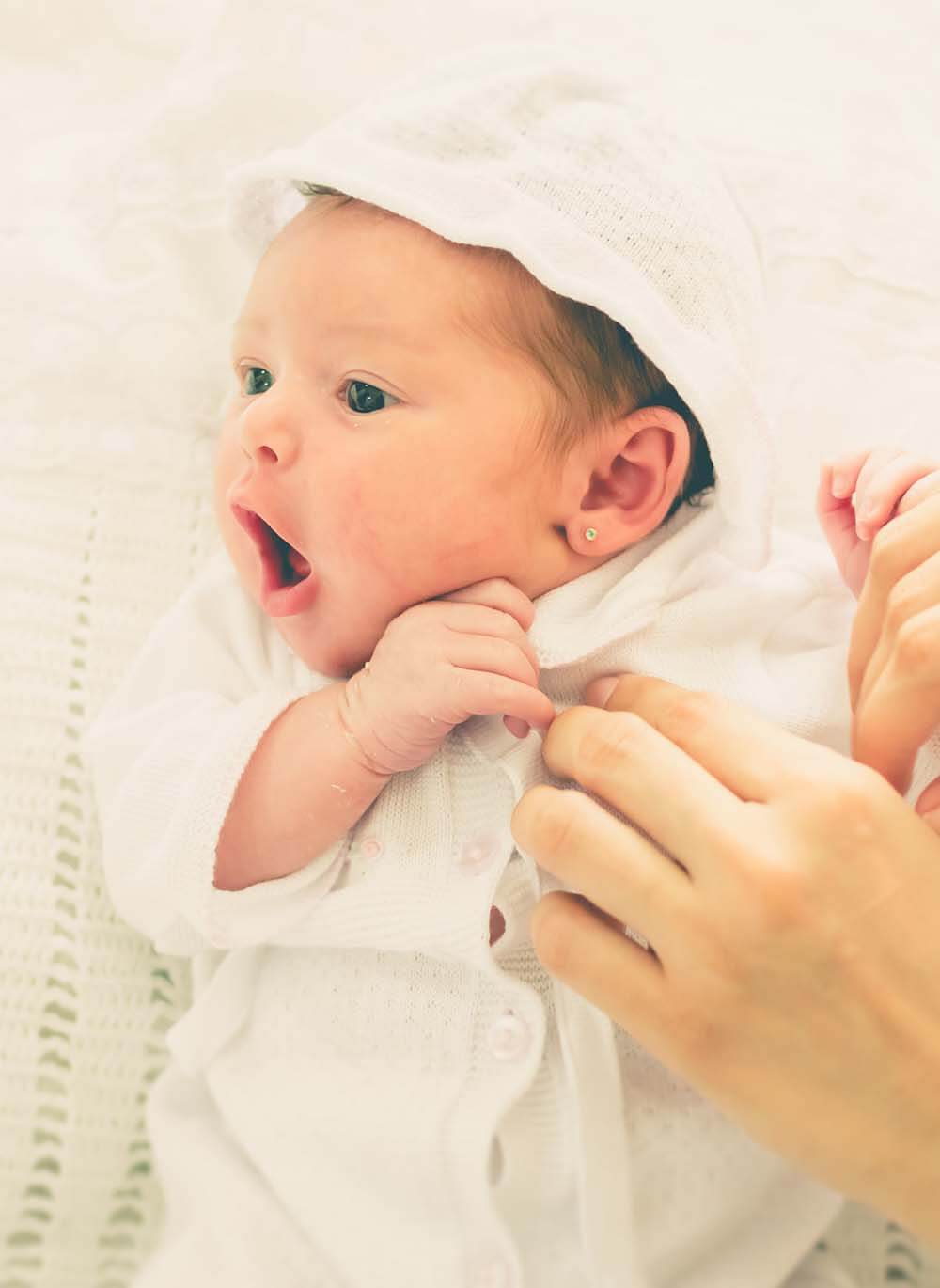 A chance for dads to step up 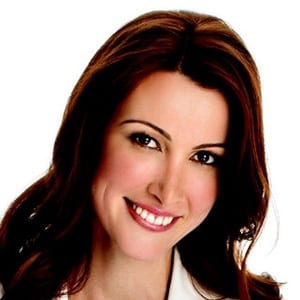 The baby language techniques developed by Priscilla Dunstan have made a huge impacts on the lives on mothers all around the world. And these methods have also put countless thousands of fathers at ease as well.

It might sound easy to learn five simple sounds, but you have to learn to really listen to what your newborn is saying.

In the video you see here, we hear from men who have taken the time to learn the Dunstan Baby method and found that it made an incredible difference to the lives of their families.

It might sound easy to learn five simple sounds, but as you’ll hear in the video, you have to learn to really listen to what your newborn is saying. It takes proper training and intentional practice.

Some of the men were sceptical at first, but once they hear their first sound and respond to it appropriately, they’re sold.

As well as making fatherhood richer, less confusing and happier, there are many other benefits as well.

Firstly, Dunstan Baby Language enables fathers to feel they are on the same ‘playing field’ as their partner, and equally involved in the baby’s care.

This is because the baby language is just as easily understood by fathers as it is by mothers – in fact a number of mothers in the research study reported that their husbands could identify the sounds even faster than they could.

Secondly, all fathers reported feeling more bonded to their baby after using the language. Applying the baby language greatly accelerates the bonding  process between a father and infant.

Thirdly, having dads more engaged in the infant’s care also results in a more harmonious home, with less tension between the parents. Almost all parents researched reported a reduced level of stress in the home once the Dunstan Baby Language had been learned. Not surprising, given that everyone is getting more sleep!

In fact, our research shows that even the baby’s young siblings experience a benefit from learning DBL.

Little ones tend to be far less patient than their parents when listening to a crying baby. Teaching them that the baby cries for a reason helps them to be more understanding. Encouraging them to listen for the sounds makes them feel more involved in baby’s care.

This dynamic was reported by several parents in our recent research.

Many fathers feel left out of the parenting experience in the early days, particularly if the baby is being breastfed and he is physically not equipped to help.

But the Dunstan Baby Language opens up the world of parenting to new dads. 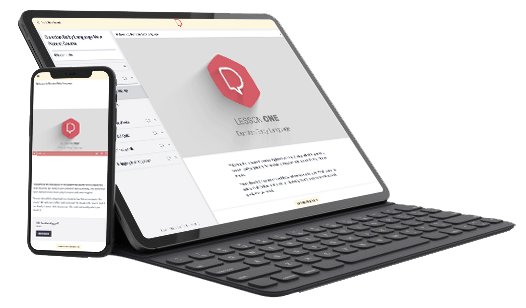 Learn the secret language of your baby.